According to Zacks, analysts expect that First Majestic Silver will report full-year sales of $411.20 million for the current financial year, with estimates ranging from $380.60 million to $500.32 million. For the next financial year, analysts forecast that the company will post sales of $496.13 million, with estimates ranging from $450.50 million to $526.38 million. Zacks Investment Research’s sales averages are a mean average based on a survey of analysts that follow First Majestic Silver.

Read More: What is an economic bubble? 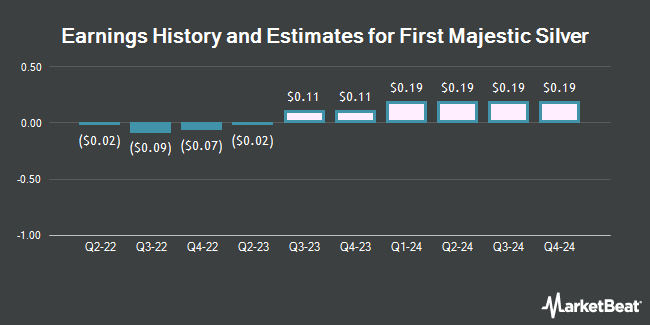 Bank of America Corp Short Interest Up 18.4% in March

Complete the form below to receive the latest headlines and analysts' recommendations for First Majestic Silver with our free daily email newsletter: